Kenneth Aguba, a veteran Nollywood actor, has maintained his steadfastness in his resolve to marry an Israeli virgin.

Remember how the destitute actor was helped by the Omega Power Ministries, OPM leader, Apostle Chibuzor Chinyere, who offered him housing while covering his food bills? 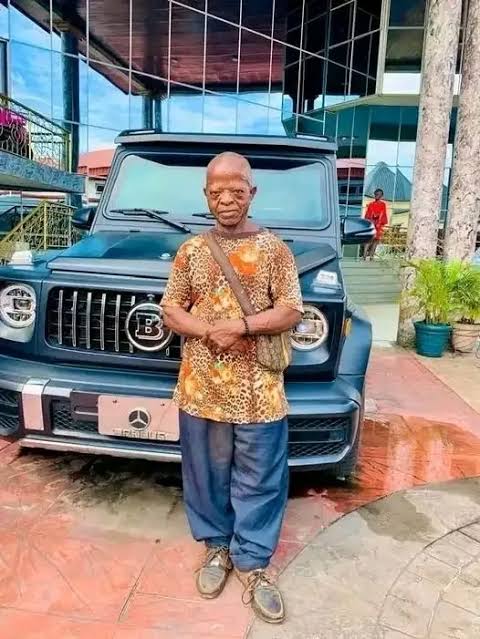 Apostle Chibuzor had mentioned finding a wife for Aguba, and when one was located, he rejected her, indicating that he wants a virgin from Israel; an assertion that caused social media to buzz for days.

However, in a recent interview with Lucky Udu, Aguba delivered another surprise about his origins.

When questioned if he wanted to marry, he stated that he does, but it is not something that should happen right away.

The interviewer then asked if he had a lady in mind, to which he replied positively, indicating that he has a girlfriend in Israel.

According to the film veteran, he is neither an Igbo nor a Nigerian.