United has been in contact with the Catalan club for more than a month about signing the Dutch international.

Erik ten Hag, the manager of the Red Devils, is eager to reconnect with De Jong, who played under him at Ajax.

United is said to have reached an agreement with Barcelona to pay an initial fee of £56 million for De Jong.

However, the deal is stalled because United is apparently hesitant to pay a portion of De Jong’s overdue £17 million salaries at the Nou Camp.

According to SPORT, the 25-year-old is entitled the sum after postponing a portion of his income and bonuses to assist the team during the coronavirus epidemic.

The money is scheduled to be paid throughout the course of his current contract, which runs until 2026.

According to reports in Spain, Barcelona is seeking to persuade United to pay a percentage of De Jong’s outstanding salary as part of the sale. 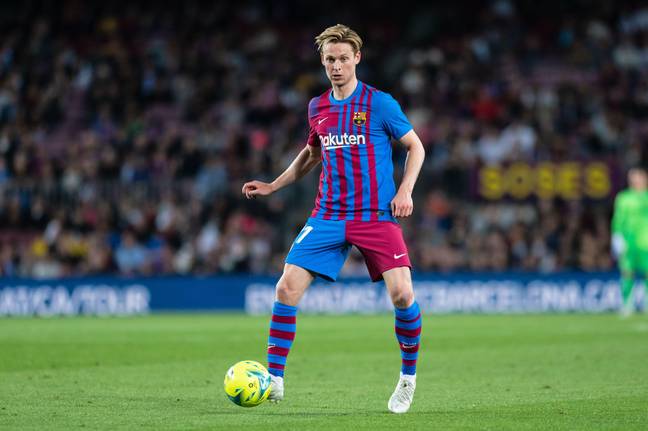 Chelsea is ready to strike now that talks have dragged on for a month.

According to Relevo, the London club is planning to hijack United’s bid for De Jong and are willing to provide cash plus two players to get their own deal done.

Chelsea are reportedly prepared to add Marcos Alonso and Cesar Azpilicueta in a prospective trade for De Jong.

Barcelona was already interested in signing the two Spaniards, who both have one year left on their contracts at Stamford Bridge. 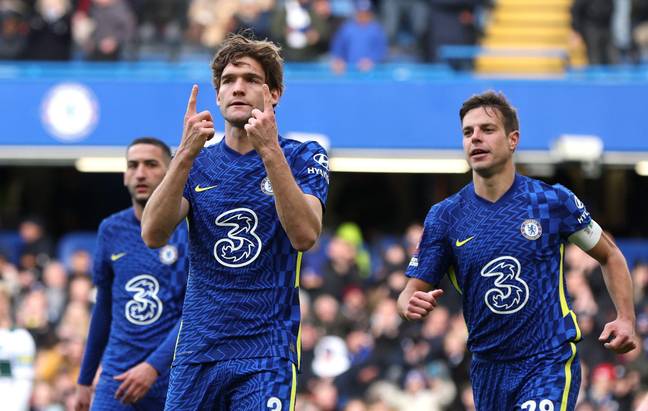 Despite repeated speculations to the contrary, Barcelona president Joan Laporta insists that De Jong is not for sale this summer.

According to Laporta: “[Frenkie De Jong] plays for Barcelona. And we won’t sell him until we have a compelling reason to do so.

“Frenkie de Jong is not available for purchase. We know he has options. And if we are interested in selling him at any point in time, we will consider it.

“But for the time being, we will not sell him.”

No one has commented yet. Be the first!