Blessing Okoro, a controversial relationship guru, has revealed the staggering sum she paid for cosmetic surgery.

Remember that the socialite declared her intention to get surgery; she then published the outcome of the procedure on her Instagram page, showing off her newly acquired rear. 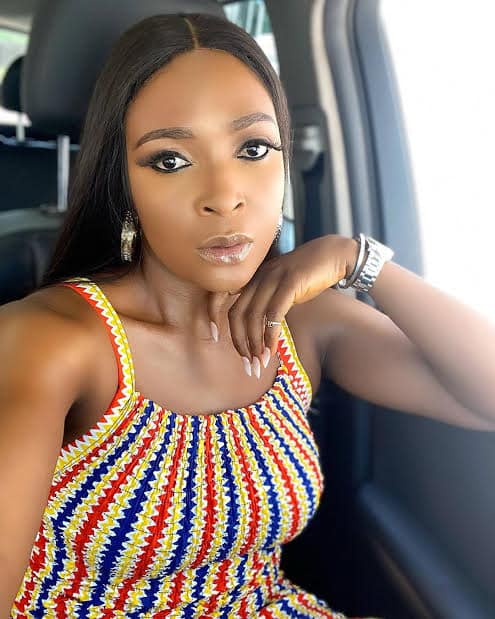 Blessing said why she had stated her desire to get the operation in a podcast called Frankly Speaking, which featured several renowned personalities.
She claimed she wanted to control the narrative because if she had kept it a secret, it would have leaked out anyhow.

When Nedu Wazobia questioned where she had done the treatment, she replied that it was in Lekki and that it had cost her over three million naira.

See her speech below.

"I did it in Lekki for over 3 million. Almost everybody did their body in Lagos"